Launching the largest infrastructure project in the Faroe Islands

Reducing the distance will enhance the possibilities, was one of the main statements the Prime Minister stated in Strendur today when drilling for the sub-sea tunnel to Eysturoy from Streymoy was initiated.

PM, Aksel V. Johannesen, addressed the different groups of people that will benefit from this massive project and expressed his gratitude to those who have contributed to making it possible.

The purpose of the Eysturoy tunnel is to increase mobility, both for the average person on the Faroe Islands, companies and public administration. The tunnels will shorten the daily commute for several thousand people by up to an hour and a half and thereby strengthen commercial competition and the national economy as a whole.

The Eysturoy tunnel connects Skálafjørður and Tórshavn together with a subsea tunnel, which will be a full 11 kilometres long. 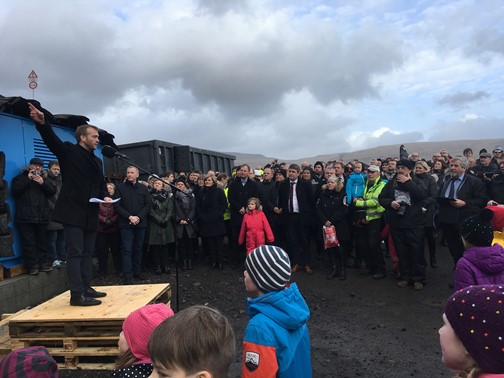 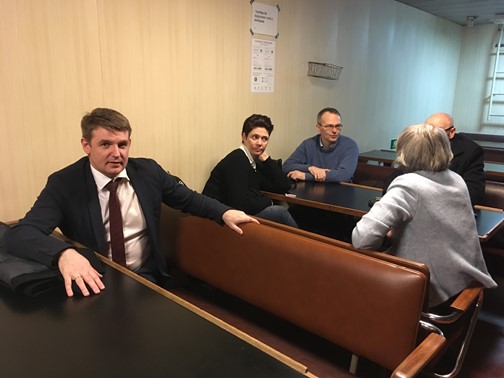 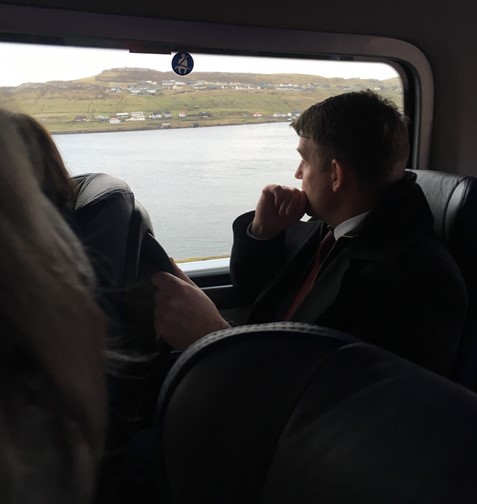